Old Dominion University continues to thrive despite the challenges created by COVID-19, President John R. Broderick said in his 13th annual State of the University address, which was delivered virtually on Monday.

Initially, focusing on new initiatives, the ODU leader cited the University's critical role in the newly formed Hampton Roads Maritime Collaborative for Growth & Innovation. A work group, led by Nancy Grden and Mileta Tomovic, will "frame a strategy for ODU to become a maritime model for the world," President Broderick said. "We will build synergies from strongholds in such areas as resilience and supply chain management, and we will pursue opportunities to engage in pioneering research."

He pointed out ODU's role in launching the first two operating offshore wind turbines in the Southeast. When the project is completed in 2026, it is expected to be the largest wind farm in the country, supplying power to 650,000 homes.

In health care, he cited the state's establishment of the Hampton Roads Biomedical Research Consortium, consisting of ODU, Eastern Virginia Medical School and Sentara Healthcare. The commonwealth has engaged a consulting firm to study the ideal structure for this collaboration.

President Broderick said these are prime examples of how ODU values collaboration.

"Maritime and health care are literally miles apart, but these developments both rely on the value of partnerships," he said. "We don't believe in going it alone."

Looking ahead, President Broderick said two new buildings will open next semester: The Hugo Owens House, which with 470 beds will be the University's second-largest residence hall, and the Chemistry Building, a state-of-the art facility that will include 37 labs. Additionally, a new Health Sciences facility is on track to open in 2022 and the University has planning permission for a biology building.

President Broderick said this means that total funding for STEM-H facilities planned or under construction has reached nearly a quarter of a billion dollars.

"This is great news for the region's future job generation and job retention efforts in both STEM-H and new business startups," he said.

Among other successes he cited:

President Broderick also announced a $5 million commitment from the Batten Foundation to endow the University's sailing program. That is among several major gifts in the past year, including a $1 million donation from alumnus Michael Le for the digital theater and modern planetarium in the new Chemistry Building and bequest commitments of more than $1 million each from James Mills, William Edelstein and Chandra Brooks. Other significant gifts came from the Hampton Roads Community Foundation for Recover Hampton Roads and from GENEDGE for ODU's Engineering Makerspace and Invention Center.

Other important collaborations he noted were a joint project with NASA's Jet Propulsion Lab, led by graduate student Brett Buzzanga to pinpoint the worst spots for land subsidence in Hampton Roads, and two new efforts between ODU's Center for Global Health and Physicians for Peace.

There was also the Remote Experience for Young Engineers and Scientists (REYES) initiative, spearheaded by Giovanna Genard and Raúl Briceño. Taught by ODU faculty as well as researchers from institutions including NASA, the Jefferson Lab and the Mexican Space Agency, the virtual STEM-based program attracted 7,400 registrants from 115 countries, which "adds to our substantial record in diversity and inclusion," President Broderick said.

He also praised the response by ODU faculty, staff and students to the larger Hampton Roads community's needs resulting from the pandemic, and for their efforts to address racial and social justice.

"I want to emphasize that we have refused to let the pandemic limit our ambitions," he said. "We are not just playing defense, we are growing."

For the full transcript visit, https://odu.edu/stateoftheuniversity. 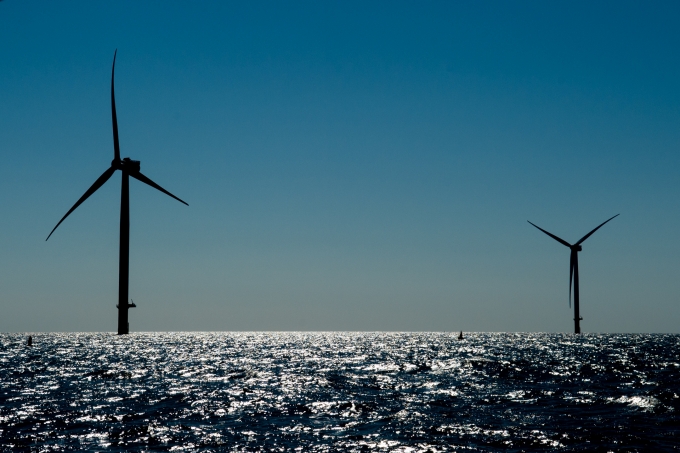 President Broderick discussed ODU's role in launching the first two operating offshore wind turbines in the Southeast during his address.

In response to the Coronavirus (COVID-19), Old Dominion University continues to teach virtual classes and teleworking. Please be assured that we are taking every precaution and will continue to monitor the situation in collaboration with university officials in the best interest of the health and well-being of ODU students, faculty, and staff, as well as our alumni, donors, and friends.

As we face this crisis together, we know that many of our students, faculty and staff are suddenly facing challenges, such as travel, housing, food, technology, unemployment, health and wellness and other expenses. ODU has set up the Rise to the Challenge Fund that can help support those in our Monarch community who are facing difficult situations.

Please consider offering your support during this challenging time.

Your gift is needed more now than ever.

Rise To The Challenge - Give Now

My name is Mikeisha Robinson. When ODU closed due to COVID-19, I lost my on-campus job. This was my first year renting an apartment off-campus and I relied on this job to pay my rent and bills. Receiving this grant was my saving grace and allowed me to pay my bills and successfully complete my sophomore year. 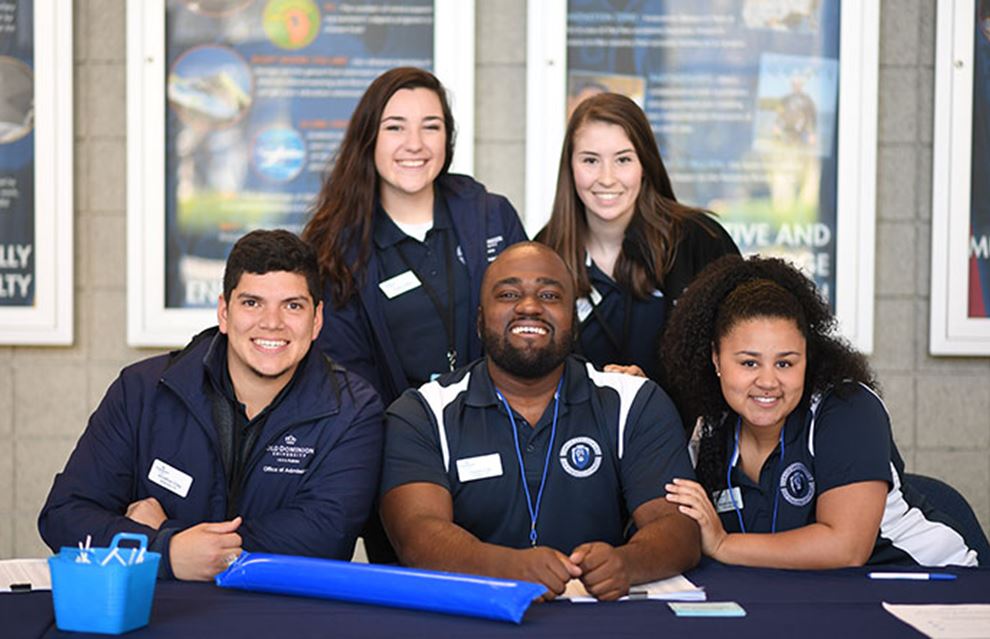 Why Give to ODU?

Old Dominion University has grown with its student body, the expansion of its mission, its commitment to excellence, and the needs of its community for highly educated, technically proficient graduates in the workforce. Gifts to the University allow it to grow in ways that other funding cannot accomplish. Scholarships, special acquisitions, equipment purchases, and the creation of endowments to attract and keep top students and faculty are just a few of the ways private gifts enhance the quality of an Old Dominion University education. In addition, as the value of an education at Old Dominion increases, your degree also increases in value.

See How you Can Help

We will continue to build our dominion of possibility with the shared purpose and strength that drives the $2.6 billion economic impact we have on our community. See where you can make a difference: 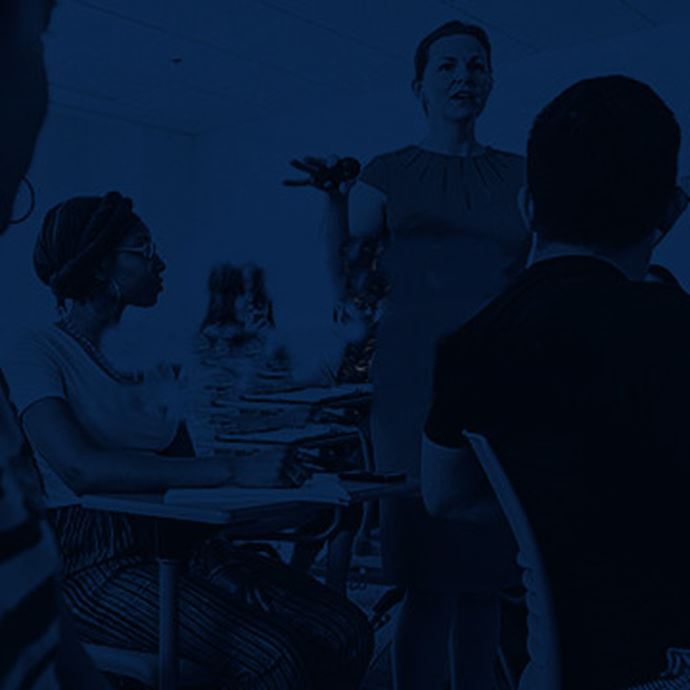 ODU's academic vigor offers excellence across disciplines and around the globe. 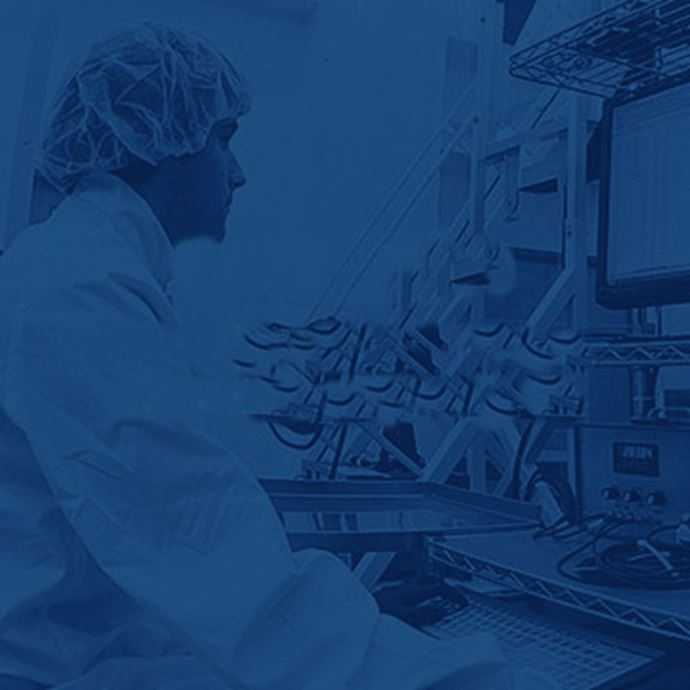 Private donations are essential to maintaining the quality education and cutting-edge research that are the cornerstones of Old Dominion University. 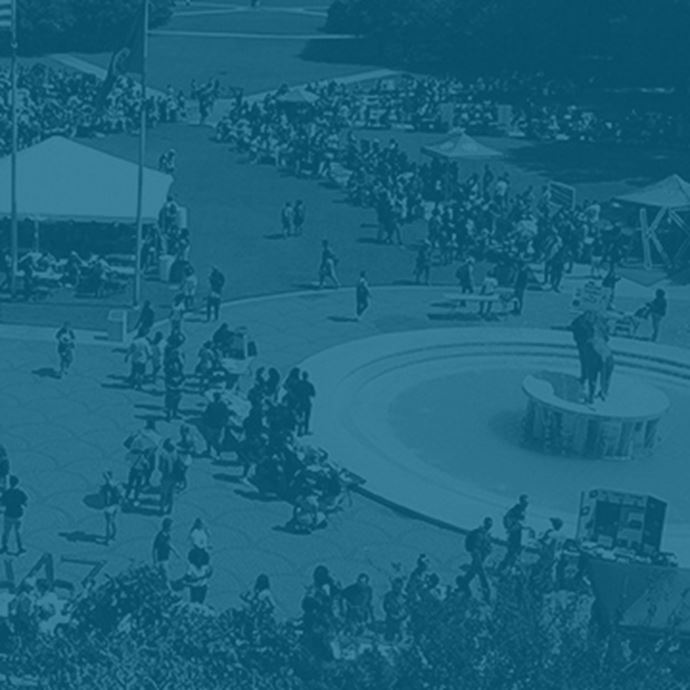 The day-to-day operations of Old Dominion University depends on consistent, reliable support from people like you.

Because of scholarships like yours I have made it to the second semester of my Master's Degree at ODU without debt.