For the community. For the traditions. For every Monarch young and old.

Few things bring people together like the spectacle of college athletics. More than half a million people per year attend ODU sporting events. Our NCAA D-1 athletics program enhances our exposure here at home and across the nation.

The Old Dominion Athletic Foundation, commonly referred to as the ODAF, was established in 1964 with the mission to provide the resources necessary for the success of Old Dominion Athletics and our student-athletes. The ODAF is the channel through which our fans and alumni can partner with our coaches and student-athletes for the advancement of the athletics program.

This past academic year was a challenge with the abrupt switch to online learning mid-semester yet our student-athletes persevered. We are proud of the success they achieved in the classroom during the spring 2020 semester:

We also take great pride in providing our student-athletes the best athletic facilities not only in Conference USA but also among the best across all of Division I college athletics. Consider the following:

of our student-athletes achieved a GPA of 4.0 or greater

of our ODU student-athletes
have a 3.0 GPA or higher

We Will Reign On Initiative

We will miss seeing Monarch Nation in the tailgate lots, stands, the PNC Gridiron Club, the Priority Automotive Club, and the luxury suites. The Fall of 2020 will certainly be a unique experience that many ODAF members, including our staff, have not experienced. While we certainly will miss seeing everyone at Kornblau Field at S.B. Ballard Stadium, this is a decision for the safety of our student-athletes, staff, and the community.

We Will Reign On with your continued support. As many of you know, football revenue helps fund the scholarships, programs, and opportunities that all of our student-athletes rely on to be champions on and off the field. Because of you, we have separated from our peers by being able to provide our athletes with first-class academic support, coaching, sports medicine, and mental health services. We want to ensure that we continue developing student-athletes that excel in the classroom, competition, and in life. This is a unique and unprecedented challenge, which is why we have established the We Will Reign On initiative in order to #SustainTheReign.

In addition to the tax benefits, donations to the We Will Reign On Initiative in 2020 will earn double ODAF Priority Points. Other benefits will be announced at a later date. Once again, thank you for your continued support. Please give us a call if you have further questions or concerns.

Help us #SustainTheReign moving forward by supporting our We Will Reign On initiative. Now more than ever is a critical time for us to unify, come together, and rally as Monarch Nation.

Ricky Rahne is in his first season as head football coach at Old Dominion.

Rahne was the offensive coordinator at Penn State for two seasons and on the Nittany Lions coaching staff for six years.

"I am happy to welcome Ricky Rahne to the Monarch community," ODU President John R. Broderick said. "We are fortunate to have him, and I look forward to the future. With his strong track record of building offensive success and turning around programs, he is the right person to lead our football team into 2020 and beyond."

"We were fortunate to attract a deep and talented pool of candidates from many of the nation's elite college football programs. We went into the search process targeting a coach with a proven track record of success in transforming programs into sustained championship caliber programs. We wanted a dynamic, high energy coach who could relate to today's student-athlete while also serving as an outstanding role model. Fortunately for ODU, our student-athletes, and our community we have exactly what we were seeking in Ricky Rahne, a seasoned assistant head coach and Big 10 Offensive Coordinator who brings the blueprints for success on how to rebuild an FBS football program into a sustained winner given his recent experiences at both Vanderbilt and Penn State," Selig said. "Consistent themes emerged throughout the search process pertaining to Coach Rahne such as extremely intelligent, amazing work ethic, tenacious recruiter, family man, detail oriented, and proven leader.

"The elements for a successful football program are firmly in place. We have a new state-of-the art stadium. We have a comprehensive practice complex and training facility. We have a vibrant and diverse University. We have a rabid fan base hungry for a winner. And now we have a hard charging, energetic coach poised and positioned to help us reach our potential and transform ODU into the nationally prominent program we all aspire to embrace."

For the past nine years, Rahne (pronounced ronnie) has developed an increasing national profile as a key component of Coach James Franklin's staff at both Penn State and Vanderbilt. The coaching staff has guided those teams to bowl games in each of the nine years and have won nine or more games in six of the last eight seasons.

"First, I love Ricky and his family. This is a bittersweet moment for our program. I am so incredibly proud of Ricky and I am super excited for him, his family and Old Dominion," Penn State head coach James Franklin said. "I am forever indebted to Ricky for his loyalty and drive in helping us succeed at Vanderbilt and Penn State. Ricky is a rising star in the industry and is built for this opportunity. He is a smart, open-minded and talented coach. His humble leadership style will resonate well with Old Dominion's leadership and players. I look forward to following his program at Old Dominion!"

"I want to thank President John Broderick for his involvement throughout the search process and his continued overall support for ODU athletics. He was a tremendous asset during the search process meeting at length with each of the final candidates and helping them understand the culture of ODU," Selig said. "Additionally, I would like to thank Senior Associate Athletic Director Bruce Stewart for his leadership role throughout the last week as we examined dozens of potential candidates. Bruce was a huge asset and worked tirelessly throughout the process helping to ensure a successful search."

Rahne has spent six seasons at Penn State, including the last two as offensive coordinator. Despite having a new starting quarterback, Rahne helped lead the Nittany Lion offense to 34 points per game this season, while six offensive players earned all-Big10 honors this season.

Known as a terrific offensive mind that can adjust to his personnel, Rahne demonstrated that again in 2019. Despite the loss of the No. 2 overall pick in the 2018 NFL Draft (Saquon Barkley), Penn State rushed for the most yards per game in the last 10 years at 204.9. PSU had nine players earn all-conference accolades, and the Nittany Lions led the Big10 with 42 red zone touchdowns, good for 16th in FBS.

Rahne was the quarterbacks coach in four of his six seasons at Penn State, as both of the quarterbacks he worked with were drafted into the NFL. In 2015, Christian Hackenberg (Jets, 2016) became the all-time leader in career yards passing with 8,457 yards, Three years later, Rahne guided Trace McSorely (Ravens, 2019) past that mark in 2018 with 9,899 yards. He also coached the tight ends in 2016 and 2017, guiding Mike Gesicki who was drafted by the Miami Dolphins.

Penn State has played in a bowl game in every year Rahne was there, including a 2016 Big10 Championship and 2017 PlayStation Fiesta Bowl win over Washington. In that time, Penn State has had four-straight seasons of at least nine wins, and the Nittany Lions are one of five teams to rank in the Top-15 of the College Football Playoff final rankings in each of the last four years.

Prior to joining Penn State, Rahne was the quarterbacks coach at Vanderbilt for three years.
Prior to Rahne's time at Vanderbilt, the program had been to four bowl games in 121 years of football, none in consecutive seasons. The Commodores were ranked in the Top-25 in the final polls in 2012 and 2013 marking the first time they were ranked in back-to-back seasons in program history.

He spent five years at Kansas State, starting as an offensive graduate assistant before coaching the running backs and tight ends. He helped the Wildcats to two bowl appearances.

Rahne started his coaching career on the defensive side at Holy Cross coaching the defensive line. The following year he coached the running backs at his alma mater, Cornell.

He was a three-year starter at quarterback at Cornell, and graduated as the Big Red's all-time leader in completions (678), passing yards (7,710), touchdown passes (54) and total offense (7,994). He was inducted into the Cornell Hall of Fame in 2014.

Rahne and his wife, Jennifer, have two sons, Ryder and Jake. 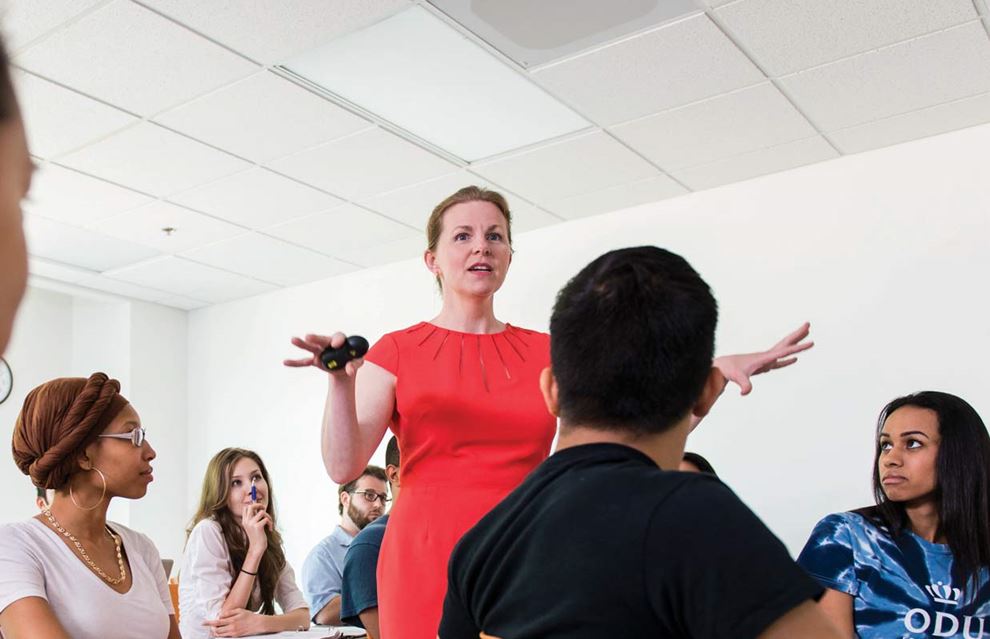